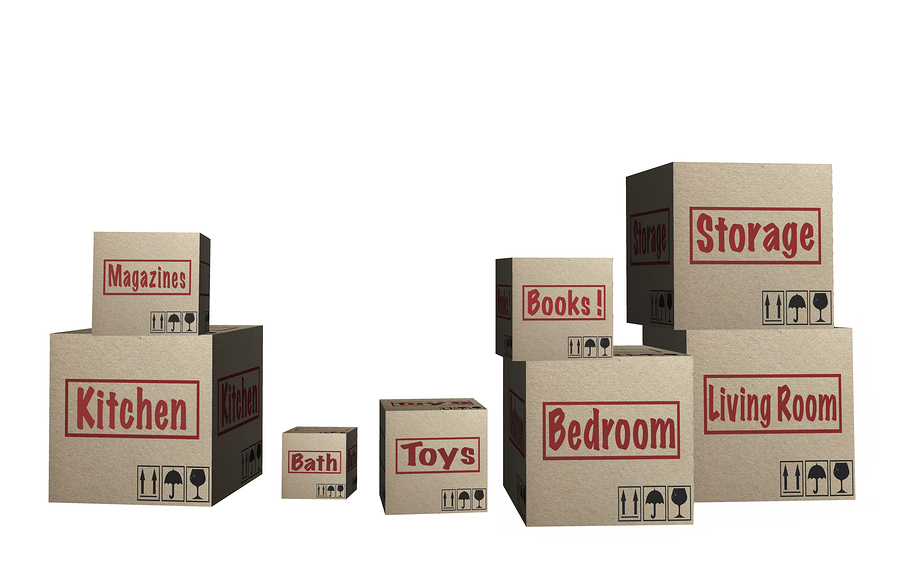 Moving is always going to be a little more work than expected because the process of packing up your possessions brings hidden things to light. But it doesn’t have to be as difficult as some people claim. Even a short move like changing your address from Orono to Wayzata, can be improved by planning ahead. Some of the tricks on this list may be obvious, others not so much, but they all will facilitate your move: 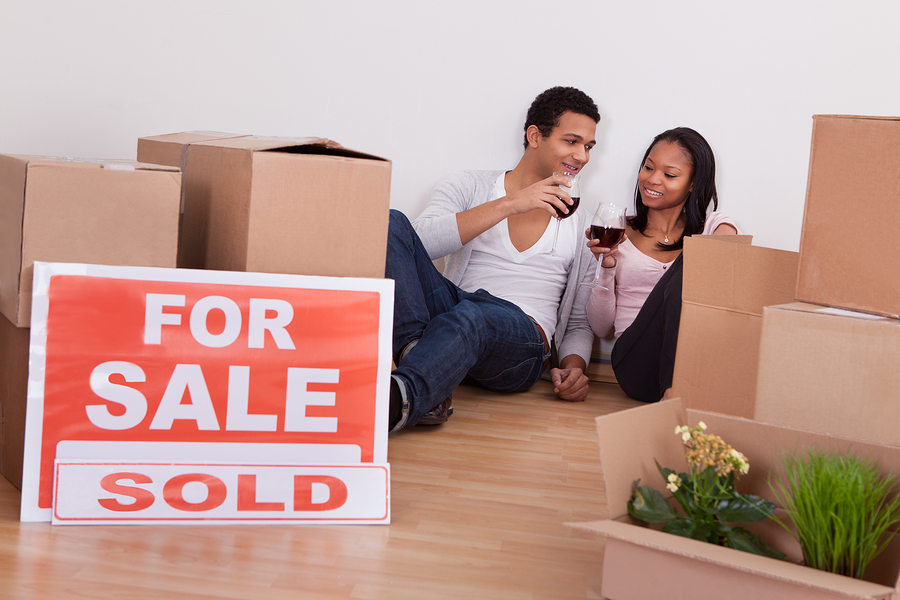 Someday the stories of that disastrous first house move experience will be funny to tell friends and family. The day those bad memories become a hilarious anecdote may be far off, though, and it really is better to avoid those misadventures altogether.

How to Move Appliances

Moving large appliances can be a challenge if you don’t have a plan, and especially if you’ve never done it before. You could run the risk of causing major damage to them. Here are some guidelines to prepare and move your large appliances safely.

One of the biggest challenges many people face in moving their appliances is the refrigerator. If you do it incorrectly you could end up buying a new one. Here are a things take care of before the move:

The key to moving appliances is to plan ahead – have them prepped and ready to go when the movers arrive and you’ll save valuable time on moving day.

Moving Day: Be Prepared to Ensure a Smooth Move

If you want your moving experience to go smoothly, then you have to prepare for the day long before it arrives. You can’t just show up on moving day without any prior planning and expect it to go well. In fact, if you do that, it will likely end up a disaster.

What exactly constitutes good pre-planning for a successful move?

Pre-Packing and Centralizing Your Household Items

Don’t wait until the day of your move to start packing. You should be packing your belongings a full week ahead of your move. Start with items you won’t need on your last week, such as the kitchenware you use for special occasions and guestroom linen. Start organizing your storage items, things you keep in your garage, and keep a central list of your household items and what rooms you keep them in.

As you pack, label your boxes with the items packed in them as well as the rooms they are associated with. This alone will go a long way to making your moving day go without a hitch. Staging your packed boxes in a central location is also a time saver for the crews which is a money saver for you.

Office desks, TV stands, living room furniture, and anything else that requires assembly and disassembly should be taken apart before moving day. Start with items you don’t use often. You can begin disassembling furniture two weeks before your move if you are sure you won’t need those items before moving day.

Items that you use often can be disassembled the day before the move. That includes beds, video game consoles, and stereo racks. (Any items you do disassemble cannot be assembled by the crews due to safety concerns.)

Be Patient and Have Fun

Moving day is stressful any way you look at it. Prior planning and organization will make it go a lot more smoothly. You will also want to take a healthy dose of your patient pills that morning, but you may want to ramp up on the patience the week prior. Things will get hectic, so plan for the inevitable and try to keep things organized.

You also want to have a little fun. Just because work is involved doesn’t mean you can’t enjoy it. Your professional movers will take care of moving the majority of your belongings, but why not get your friends to help with miscellaneous tasks and promise them a pizza party at the end. Take breaks throughout the move to kid around and keep everyone motivated. A smile and words of thanks will go a long way on moving day.

When Is The Best Time Of Year To Move?

Is there a best time of year to move? Many people seem to move in the summer, but is that the best time to pack up everything you own and relocate across town, or to the other side of the country?

To be sure, one consideration is your yearly schedule. If you have children in school, then summer is a good time for making a move because you won’t disrupt your child’s education. Moving from one school to another in the middle of the school year is a huge adjustment for any child at any age. It’s not just an academic adjustment either. It also involves a social component.

Weather is another consideration. Harsh winters, especially in the north, can make moving dangerous. On the other hand, harsh summers in the south can make moving, at the very least, uncomfortable. You do have to be mindful of potential heat and cold injuries.

No one wants to move over the holidays. Whether we’re talking about Christmas or Easter, you’d be better planning your move around the holidays if you can.

The Slow Time of Year for Moving Companies

Since most people schedule their moves in the summer, this is a time when most moving companies are busting at the seams with customers. You may find it difficult to rent trucks or find movers available on the day that you need them, especially if you get started late in the planning process. An alternative is to move when moving companies are the slowest.

That would be the period between November and New Year’s Day.

This is an optimal time for moving because most people don’t want to disrupt their family life just before, or during, a major holiday. Children are still in school and right in the middle of the semester. Thanksgiving is in November, Christmas is in December, and everyone just finished celebrating Halloween. It’s a very busy time of year. Who wants to move?

Because moving companies are slowest this time of year, it’s a good time to plan your move and get it done. You’ll more likely get it done quicker and more efficiently.

Likewise, the best days for moving are in the middle of the week when everyone else is working. Waiting until the weekend will mean competing with everyone else for moving trucks and hired hands. You’ll get the best prices during these times if you schedule your move for when the moving companies are slowest.

Steps to Moving Seamlessly With Your Utilities

These are some simple steps you can take to make your utilities move go much more smoothly. Here’s what we recommend:

We provide moving services to customers in the Twin Cities at an affordable price.